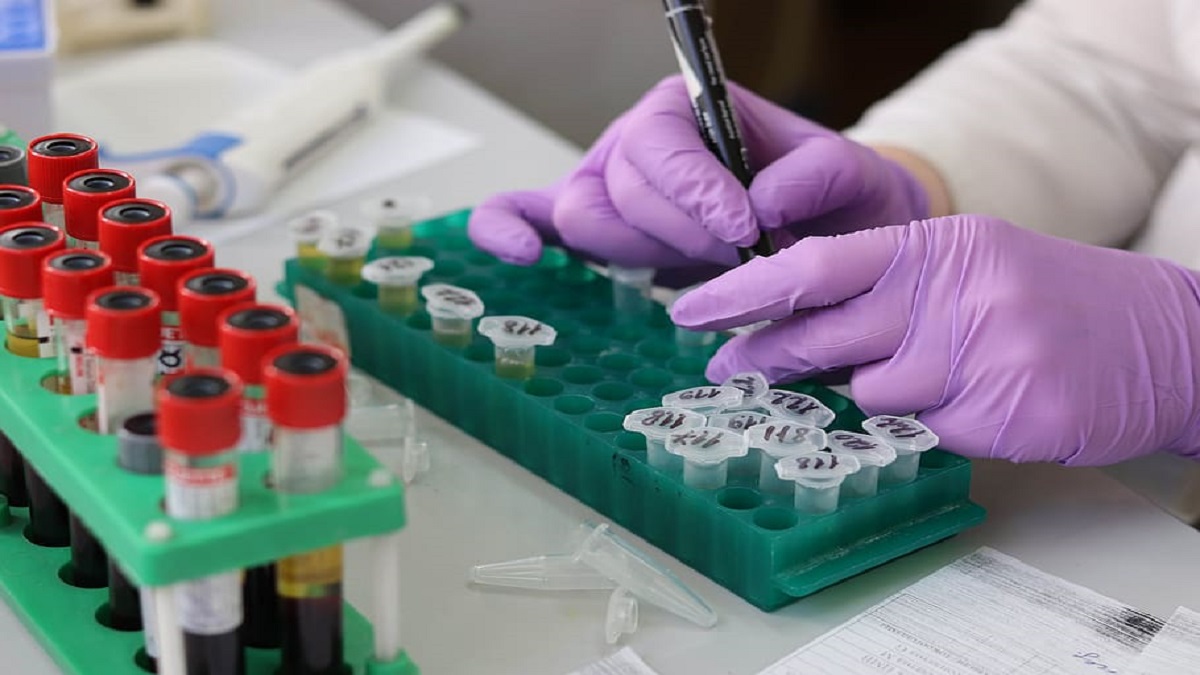 Sodium, potassium and chloride are the three electrolytes most commonly considered, while bicarbonate is measured much less frequently.  These ions are all freely diffusible throughout the entire ECF (plasma, interstitial fluid, lymph).

The electrolytes are all normally present to vast excess in the diet, and in the healthy individuals this excess is simply excreted via the kidney and/or gut. Dietary electrolyte deficiencies are quite difficult to organize on an experimental basis and are seldom encountered clinically; the normal excretory capacity is such that even quite alarmingly excessive intakes do not lead to clinical problems unless water is restricted.

This means that clinical fluid/electrolyte problems are associated not with dietary factors but with abnormal fluid losses, and it is the amount and composition of the fluid being lost which will determine the direction of any electrolyte abnormalities seen.

Notes on Lipid profile and glucose